In 2017, West Pride established an honorary award in memory of the activist Kaj Heino. The award is handed out during the festival.

Already as a teenager Kaj Heino began working as an activist in Finland, where he was born. He thereafter worked as an activist in minority and rights issues for 30 years, until his sudden death in 2016. Kaj Heino was an active member in the Gothenburg City’s LGBTQ-council, one of the initiators to the antidiscrimination agency Göteborgs Rättighetscenter mot diskriminering (GRC) and was active in West Pride since the start, both as a member of the board and in the election committee.

West Pride established the Kaj Heino Award to honour the memory of Kaj Heino and draw attention to those who have worked in his spirit, as activists in refugee, human rights and/or antidiscrimination issues. The award does not include any money and is handed out during the festival. The Kaj Heino Award can be given to both an individual or individuals, as well as to one or multiple organizations.

2017: Pia Emanuelsson and Ardeshir Bibakabadi and the association HOMAN.

The jury of the Kaj Heino Award decides who the award goes to.

The jury consists of:

The award was handed out for the first time during West Pride 2017. 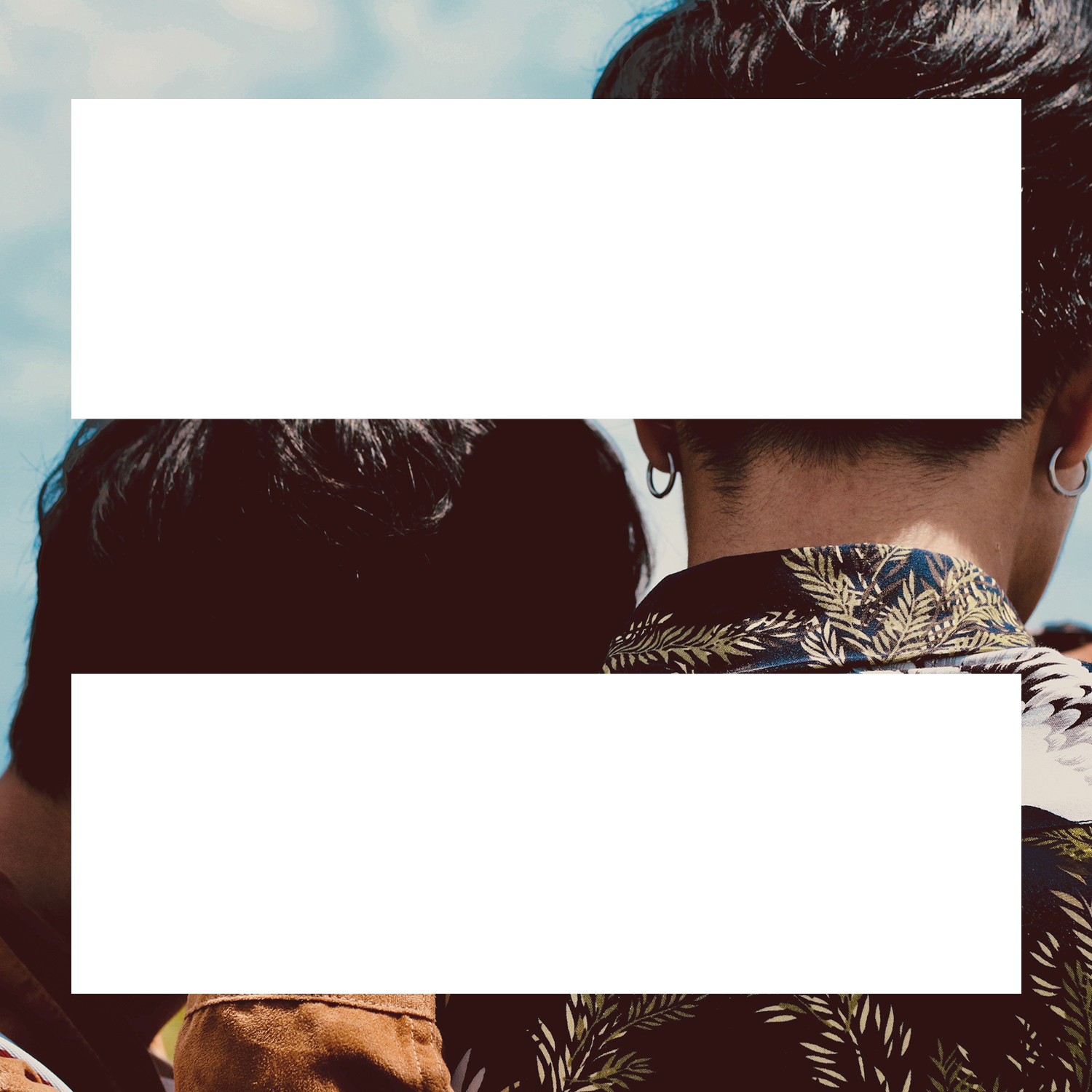 Nominations must contain motivation and contact information for the nominee(s). Submit the e-mail with “Kaj Heino Award”.