Tusse will perform at West Pride in Gothenburg on 18 June 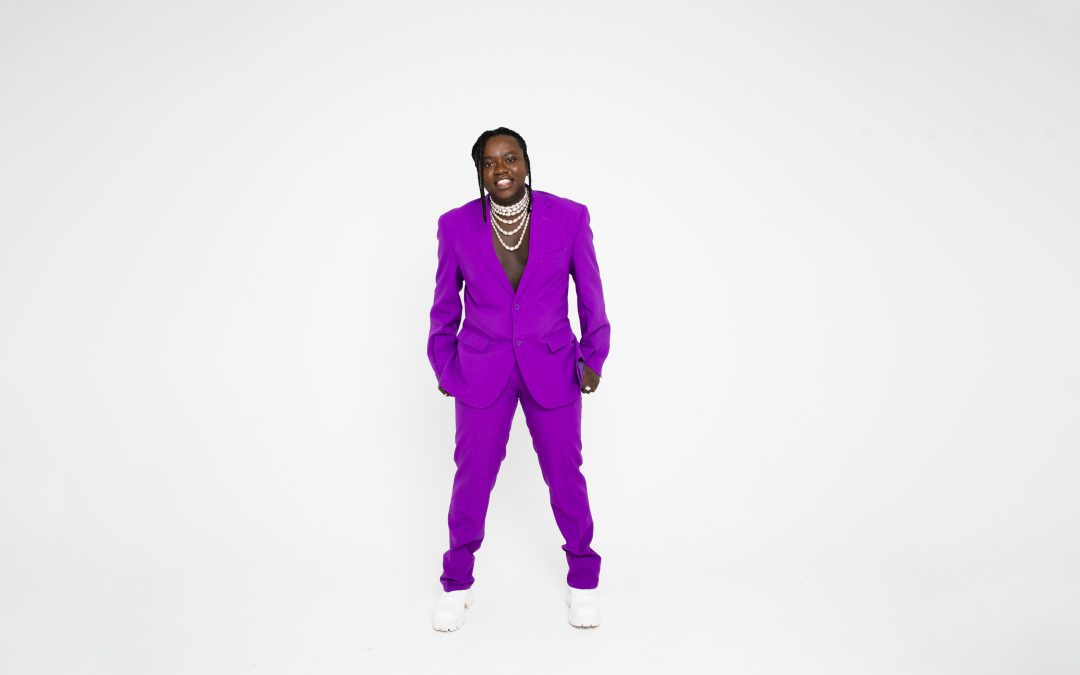 West Pride proudly presents the artist, middle winner and Eurovision participant Tusse as one of the artists performing during West Pride in Pride Park, Eriksbergshallen, Gothenburg on 18 June.

– I am excited and proud to perform at West Pride in Eriksbergshallen in Gothenburg on 18 June. For me, it has always been important to stand up for who I am, so it feels extra fun to be a part of West Pride, says Tusse.

Tusse became known to the large audience when he appeared on TV4 Talang 2018 where he reached the semifinals and sang straight into our hearts. Shortly afterwards, the following year, Tusse was one of the finalists in TV4 Idol, where he took home first place.

2021 he participated in the Melodifestivalen with the song “Voices” and qualified directly for the final. Tusse won and got to represent Sweden in the Eurovision Song Contest 2021 in Rotterdam where he was placed 14th. Voices now has over 30 million streams on Spotify.

Right now, Tusse is up to date with the catchy single “Happiness Before Love” and we look forward with amazement to seeing Tusse perform in Pride Park in Eriksbergshallen on 18 June.

– It feels super fun that Tusse is one of the artists performing on stage in Pride Park. Tusse really stands for everything that West Pride stands for – Be who you are and be proud of it, says Anders Olsson, producer of West Pride’s stage program.

– I long to see Tusse sing last year’s intermediate winner song “Voices” after the parade in front of the audience with an ocean of ​​waving flags in all the colors of the rainbow, says Anders Olsson.