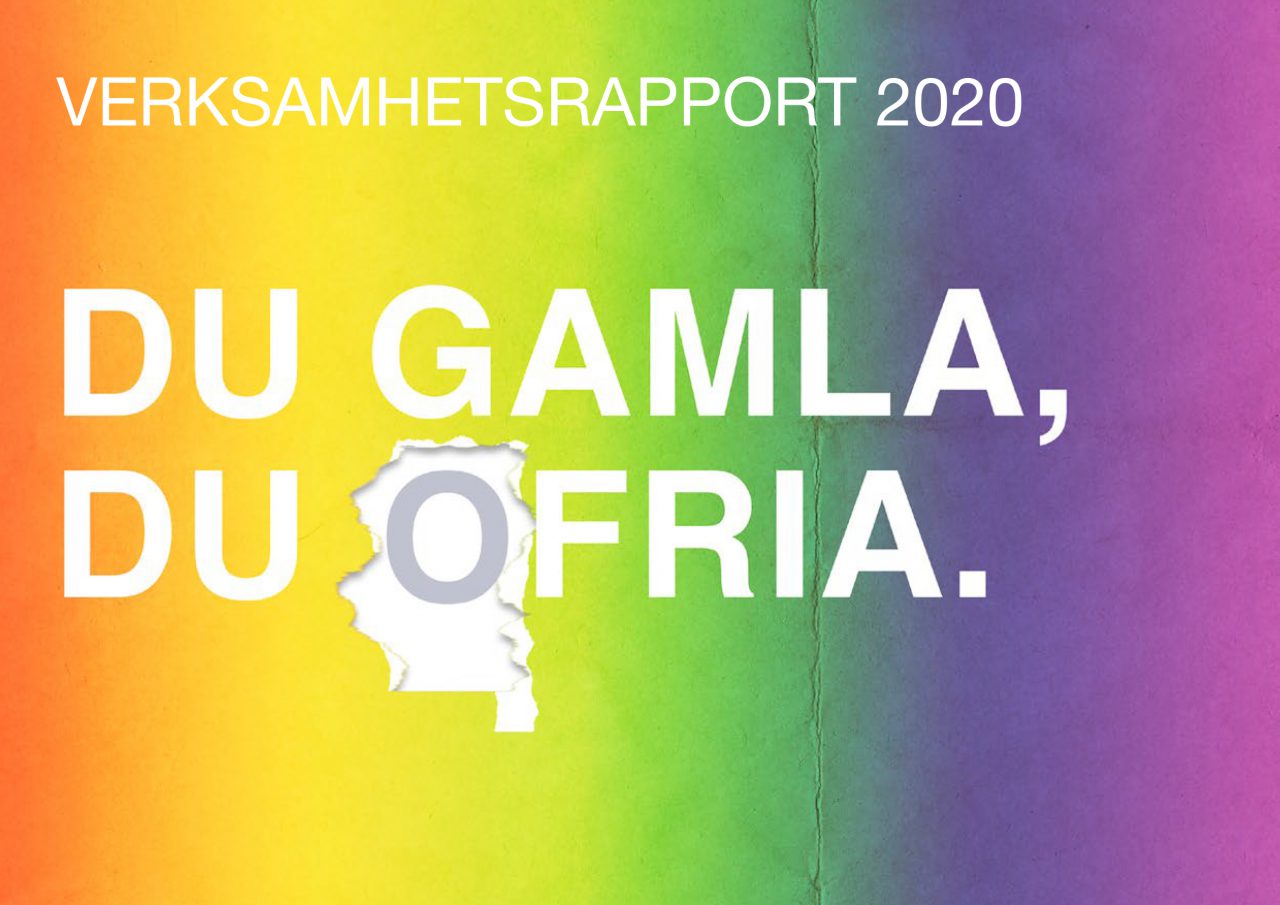 With changing circumstances and reduced resources, West Pride has nevertheless made the most of the situation and continued the work for a more open society. West Pride focused on LGBTQI training activities for both the private and public sectors during the year. In schools for example, over 5,000 students were educated in LGBTQI issues and diversity.

A nationally representative survey of the situation of LGBTQI people in Sweden was conducted in April, which shows the lack of knowledge in society and the extent of discrimination against LGBTQI people in Sweden. West Pride also participated in Global Pride, a worldwide digital pride festival that lasted 27 hours non-stop.

During the year, West Pride conducted a nationally representative quantitative survey of the situation of LGBTQI people in Sweden, as a current one was not available. The survey was carried out in April together with an independent research agency. The result is very disappointing and shows that there is a great need for education within LGBTQI, diversity and inclusion.
Here you will find the survey in its entirety.

CAMPAIGN CHALLENGING THE IMAGE OF SWEDEN

In connection with National Day Week, a large campaign was launched on outdoor boards and on social media. With it, West Pride wanted to draw attention to the need for knowledge and focus on the fact that the image of Sweden as equal is not true. The campaign and the survey had a major media impact and were picked up by Sweden’s Minister for Gender Equality Åsa Lindhagen, who lifted it in her channels. An opinion piece on the same subject, signed by West Pride’s chairman, vice chairman and head of operations, was published in Aftonbladet on 3 June.

Global Pride, a digital venture for all cancelled Pride festivals worldwide, took place 27 June. Pride festivals from 91 countries participated and for West Pride it was it was an easy decision to participate. We contributed to the program through a recorded live session with Dotter (who would have performed in Pride Park) and a speech by Åsa Lindhagen, one of the few ministers in Europe who openly identifies as LGBTQI. Global Pride had 57 million views worldwide.

West Pride is focusing on education this year and has strengthened its training activities with a part-time position that focuses on organizations in the public and private sector. West Pride has also had time to educate students in 31 schools. Since April, West Pride also offers LGBTQI training in digital format as an adaptation to the reality we live in.

West Pride is planning to organize an outstanding Pride festival 27 September – 3 October to manifest human rights, lift LGBTQI rights and spread knowledge about the life situation of  LGBTQI people, but also to make the entire community visible through culture and festivities and create safe meeting places for all.

Here you will find West Pride’s annual report 2020 in its entirety. 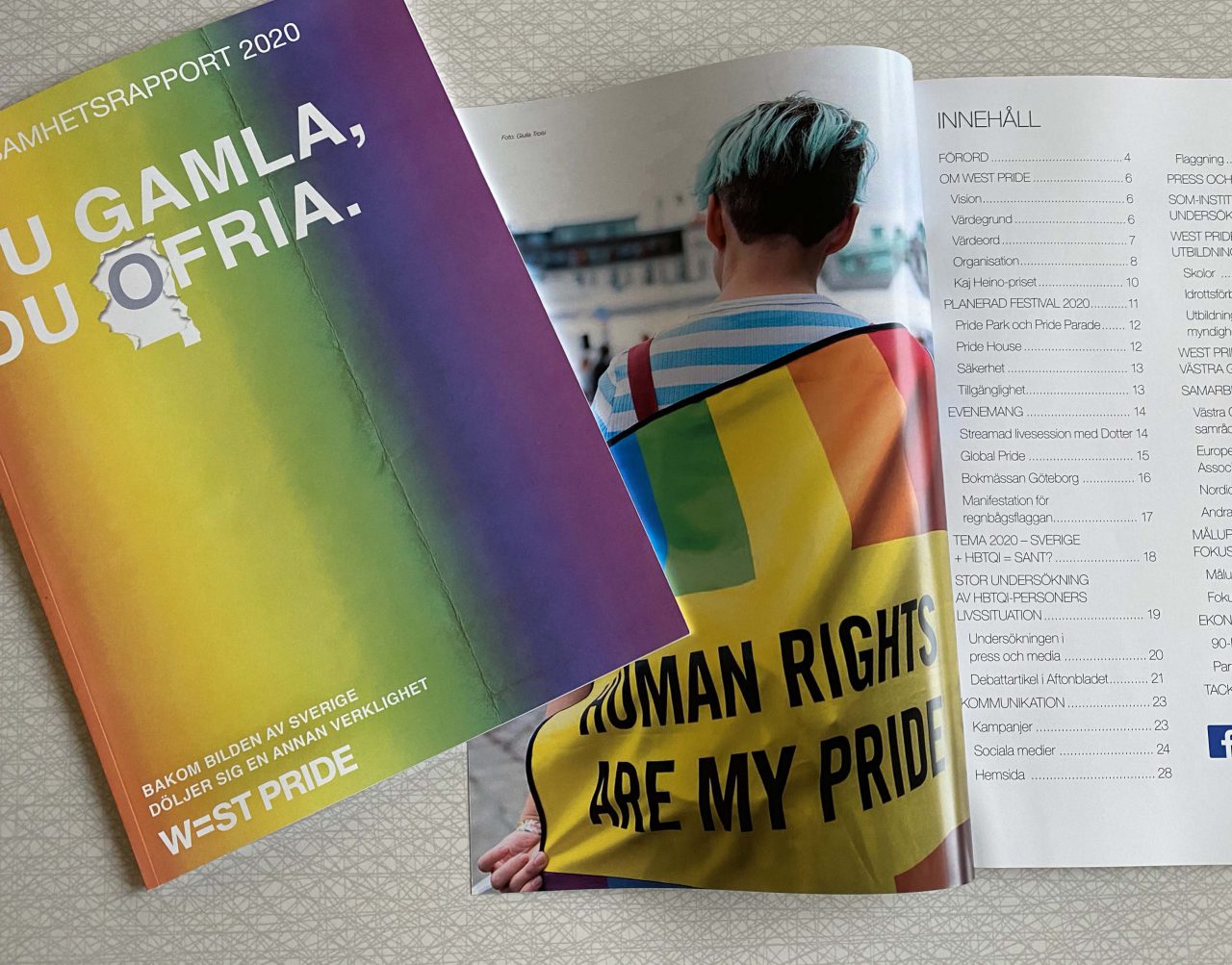 YOUR TIME IS NOW

west pride 2021   Ahead of this year's festival, West Pride has chosen to lift Gothenburg and the... 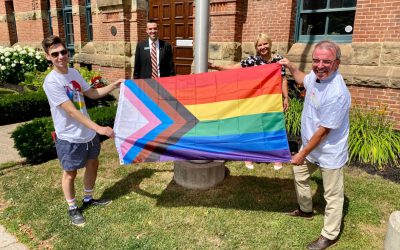 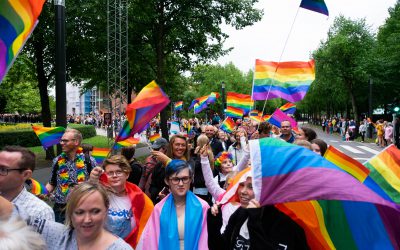 Registration for Pride Parade is open 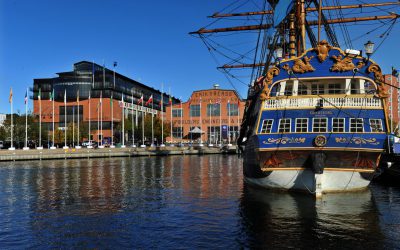 Today we have good reasons to celebrate as we can finally go out with the news that this year's...